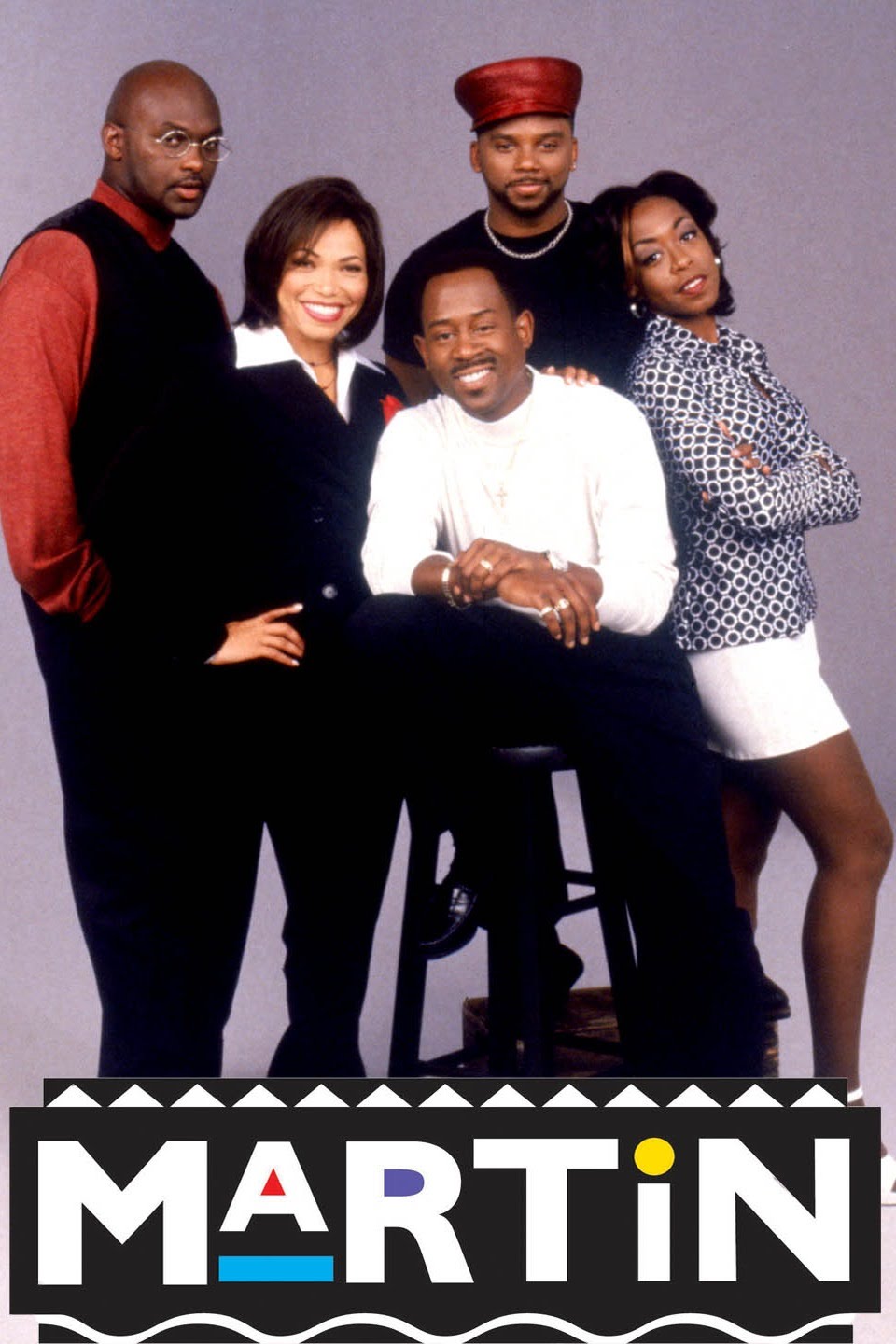 People also ask
What happened at the end of Martin?
The finale of Martin aired in May 1997 as its five-season run limped to the finish line. Its demise was affected by a set of circumstances — allegations of sexual harassment, an emergency cruise storyline, a restraining order — that included Tisha Campbell walking off the Detroit set in November 1996.
Martin Lawrence's 'Martin,' 20 years later - Andscape
andscape.com › features › martin-lawrences-martin-20-years-later
More results
What was Martin's last episode?
California, Here We Come
Martin / Final episode
More results
Why did Martin series end?
Why won't there be a Doc Martin season 11? It seems that the main reason the series is coming to an end, based on comments made by star Clunes, is simply because the story has run its course. Clunes said in 2020, while speaking on Loose Women: "All good things have to come to an end.
Why is Doc Martin ending? - Radio Times
www.radiotimes.com › drama › why-doc-martin-ending-explained
More results
Why was Gina not on the last season of Martin?
In November 1996, Campbell left the FOX series Martin during its final season, citing "intolerable" working conditions. In January 1997, Campbell filed a lawsuit against co-star Martin Lawrence on the counts of sexual harassment and abuse both on and off set.
Tisha Campbell - Wikipedia
en.wikipedia.org › wiki › Tisha_Campbell
More results

martintv.fandom.com › wiki › California,_Here_We_Come:_Part_2
In the final scene of the series' finale, as Martin walks out of the apartment, and takes one last look, he stops at the door, picks up a marker and writes "1 ...
Storyline · Did You Know? · Cast (in credits order)

martintv.fandom.com › wiki › Season_5
Now, forced to perform his civic duty as a juror, Martin presses for a quick verdict, so he can get his pregnant ovulating wife to the hospital. Note: This ...
Season finale aired: "California, Here We Come (Part 2)", on May 1, 1997
First episode aired: "Is You Is or Is You Ain't", aired September 5, 1996
Episodes aired: 24

www.iheart.com › content › 2020-01-09-martin-lawrence-reveals-he-ende...
Jan 9, 2020 · In his recent interview with GQ, the Bad Boys star opened up about what led him to walk away from the series, explaining that he chose to end ...
Actor: Martin Lawrence

What happened on the last episode of Martin? - ici2016.org

ici2016.org › what-happened-on-the-last-episode-of-martin
In the final scene of the series' finale, as Martin walks out of the apartment, and takes one last look, he stops at the door, picks up a marker and writes “1 ...

andscape.com › features › martin-lawrences-martin-20-years-later
The finale of Martin aired in May 1997 as its five-season run limped to the finish line. Its demise was affected by a set of circumstances — allegations of ...

en.wikipedia.org › wiki › Martin_(TV_series)
Martin is an American television sitcom that aired for five seasons on Fox from August 27, 1992, to May 1, 1997. The show starred comedian and namesake ...

Martin Lawrence Opens Up About Ending 'Martin' After 1997 Sexual ...

www.essence.com › celebrity › martin-lawrence-1997-sexual-harassment-la...
Dec 6, 2020 · "It was bulls--t," the actor said in a new interview. "We don't need to talk about something that just didn't happen."
Related searches
Did Martin and Gina date in real life
why wasn't gina in season 5 of martin
Last season of Martin
How long did Martin show last
Gina pregnant Martin
Why did Martin and Gina break up on the show
Martin Season 5
Did Martin sexually harass Gina